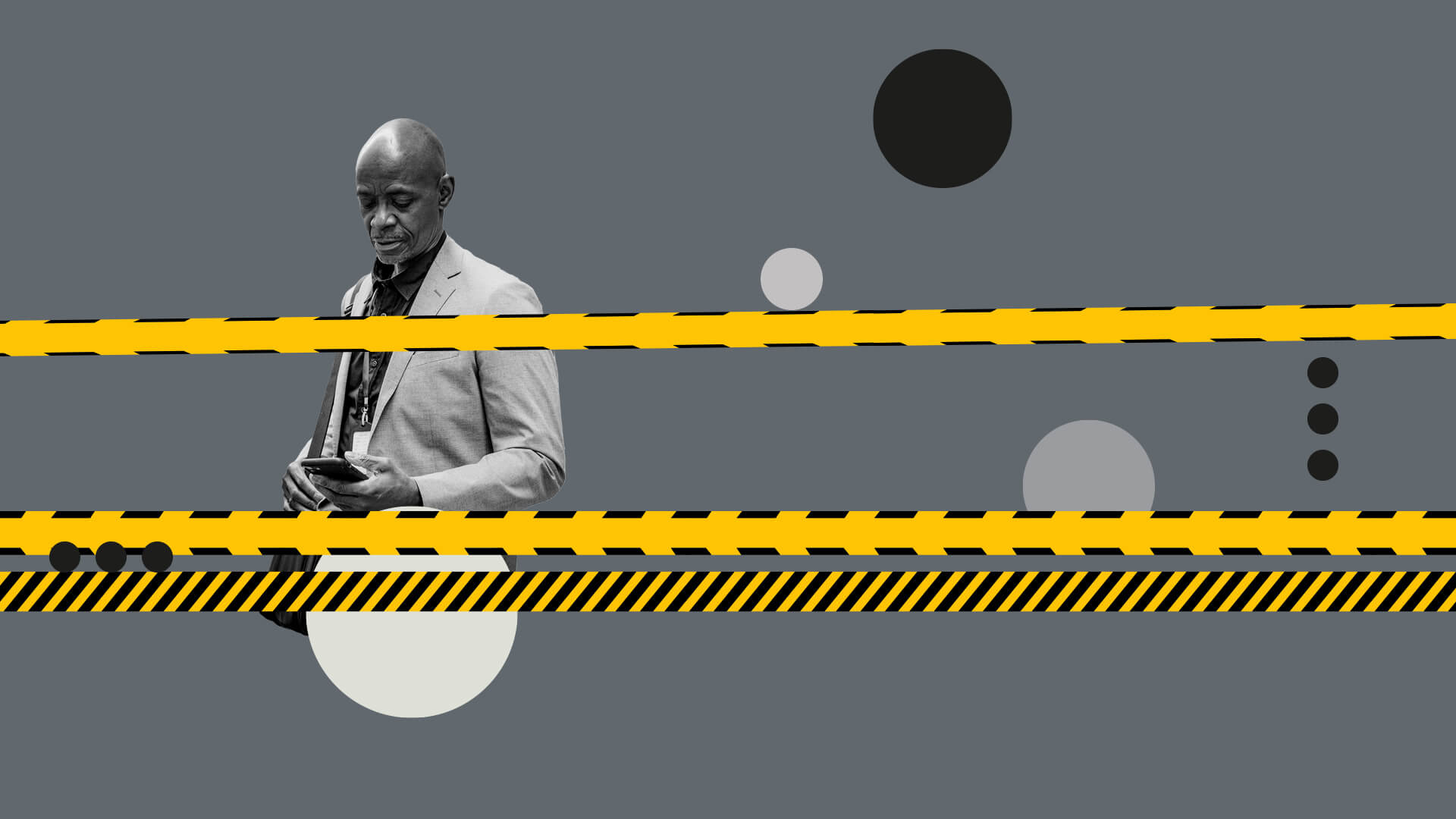 Digital-first banks attract customers with no-fee accounts and simple, seamless setups. But their appeal to fraudsters means the more seamless they get, the more dangerous they become.

Rumours persist that Chime, the San Francisco-based ‘neobank’ that offers fee-free banking services, plans to float its IPO and list on the New York Stock Market. Valuations of the ‘neobank’ are estimated at around $40 billion, based on its last funding round in August 2021.

But there’s still no firm date set for the IPO.

Why all the hesitancy? Analysts suggest the company is waiting for more favourable marketing conditions, but there are other issues that seem to have given initial investors the collywobbles.

Firstly, and most obviously, Chime isn’t a bank. It’s a fintech company with no banking licence. Chime has agreed with California legislators not to refer to itself as a ‘bank’ in any of its advertising or publishing materials.

That’s not exactly a hindrance: Apple isn’t a bank either yet we still use our phones to make payments every day, and Chime is FDIC-insured.

So what’s the real issue?

The problem is what we think of as the ‘seamless paradox’. It goes like this: we all want a no-hassle, seamless banking experience, and that is a big part of the appeal of a digital-first or digital-only bank. But that seamlessness means skipping out important steps in keeping our money safe. The more seamless, the less harmless. The less seamless, the more harmless.

It’s a see-saw that you don’t want to be on the end of.

The same “seamless” signup and ease-of-use features that make digital banks appealing to customers have given crooks an opening to wreak havoc through various schemes. That includes “first-party fraud,” where customers exploit America’s tortoise-like bank-to-bank transfer network by moving money from one account to another and then withdrawing the same funds from both accounts while the transfer is in process.

But the biggest risks come from identity fraud. According to data from Aite-Novarica Group, ‘neobanks’ have an average fraud rate double that of credit cards’ historical rates and three times higher than debit cards.

This adds up. In 2020, identity fraud alone caused $56 billion in losses across all U.S. financial services firms, according to research firm Javelin.

But that’s not the only risk. Some merchants have begun limiting or even blocking the debit and credit cards being offered by Chime, Cash App and other neobanks.

Forbes reports that airport car rental firms across the US are refusing Chime cards in a bid to prevent fraud. This includes Budget, Enterprise, Avis and Dollar.

A bank card that you can’t use? That’s hardly a seamless experience.

Like all fintech companies Chime is working hard to reduce the risk of identity theft. While the company is exposed to many different kinds of scams, it appears to take its efforts to protect its customers seriously.

But according to ProPublica there are times when they may have gone a little overboard. Cases emerged of people’s accounts being abruptly frozen or even closed down, leaving them with no access to their own money.

And while banks and credit card companies will typically return money to you if you’ve been scammed, remember: Chime is not a bank. It doesn’t follow the same rules.

As a result there are countless examples online of Chime not returning money to scammed or hacked customers.

Look. We’re not saying that digital banks or ‘neobanks’ are bad places to keep your money. We all want to live more seamless lives, and stop paying fees to the big banks too.

But there are easy ways for fintech companies like Chime to keep their customers safe, and their transactions seamless. At APLYiD we build simple, super-fast ID verification that protects against identity theft. It can add less than two minutes to setting up a new account, but that ever-so-slightly-less-seamless experience is a tiny price to pay for a bank account that will be safe from scammers, and still have all your hard-earned money in it when you need it.

We can break the paradox.

If you’re banking with a neobank, then just double check what protocols they use to keep your money safe. The last thing you want is to find yourself at the airport with no ride, staring at a frozen account screen.

Contact your local news crew, because customers usually get refunded after the reporters contact the fintech company.