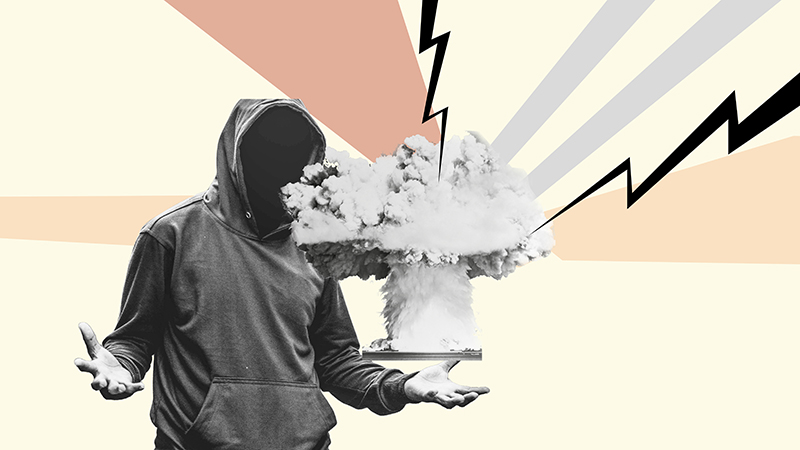 The Human Cost Of Identity Theft

The myth persists that identity theft is a relatively harmless, victimless crime aimed mostly at the elderly and vulnerable… but the data doesn’t agree

In February this year the UK Government Business Secretary Kwasi Kwarteng dismissed the 14% rise in identity theft and digital fraud as essentially ‘victimless crimes’. Speaking to the BBC, Kwarteng backed [Prime Minister Boris] Johnson’s use of the figure, saying the prime minister had been talking about “crime that people experience in their day-to-day lives”, which “in terms of burglary, in terms of physical injury, has gone down”.

‘Politicians misrepresent facts’ is not news. It’s barely shocking enough to warrant this article. But it does paint at least part of the picture as to why ID theft and digital crime are not only on the rise, but proving stubbornly difficult to eradicate despite all the tools at our disposal, such as APLYiD’s biometric ID verification software.

In fact not only is digital crime dismissed as somehow less important than ‘proper’ crime, it’s also deeply misunderstood in terms of who it affects, and why it happens.

This tends to crop up because police forces around the world associate the severity of a crime based on the physical harm the victim suffers. But we shouldn’t underestimate the severe emotional and mental distress it causes.

Clinicians have referred to symptoms as ‘like those of a trauma survivor’, and there are many harrowing tales of people left traumatised by ID theft, like Amy Krebs in this Forbes article.

And it affects more people than you think: more than 60 million Americans were targeted last year at a rate of one victim every two seconds. Globally, that number is now more than a billion people every year.

ID theft hurts, and it isn’t going away any time soon.

We have this image of scammers preying on older victims to steal their pension funds or hoodwink them into giving up the wrong information over the phone. And in-person scams specifically target the older and more vulnerable, it’s true.

But ID theft and digital fraud are different. According to the US Insurance Information Institute only 1 in 4 victims are aged over sixty. Victims of identity theft are also 43% more likely to live in an affluent neighbourhood, and 73% more likely to have an advanced educational degree.

We see this over and over again from victims: ‘I thought I was safe’; ‘I thought I had all my ducks in a row’; ‘I’m too careful to be a target’.

But being smart is not a safeguard against identity theft.

Myth 3: It’s part of the cost of doing business

Given the huge scale of digital crime and ID theft – and successive governments’ shoulder-shrug response to dealing with it – many firms believe that identity theft, while costly and damaging, just has to be ‘baked in’ to the price of doing business. Risk management or mitigation, rather than dealing with the root cause of the problem.

Defeating digital crime is not impossible: in fact, with the right tools and a little investment it can be quite easy to deal with. The simple solution is not to make your data (or your customers’ data) ‘hacker-proof’, or install fiddly cryptography to lock it away in digital vaults. Ironically that makes the resulting data a more appealing target for hackers. It’s about putting simple, smart solutions in place so that stealing your customers’ identities and defrauding your business is not worth the effort.

APLYiD is a simple, secure software-based biometric ID verification system. It actually speeds up the customer onboarding process rather than making it more complex. It takes less than 90 seconds to complete and it makes sure your customer is genuine. And there’s no massive APLYiD database of customers, so there’s nothing to hack.

We don’t want to just bust the myths about identity theft and cyber crime: we want to bust the whole sordid business, and make the world safer online for everyone.