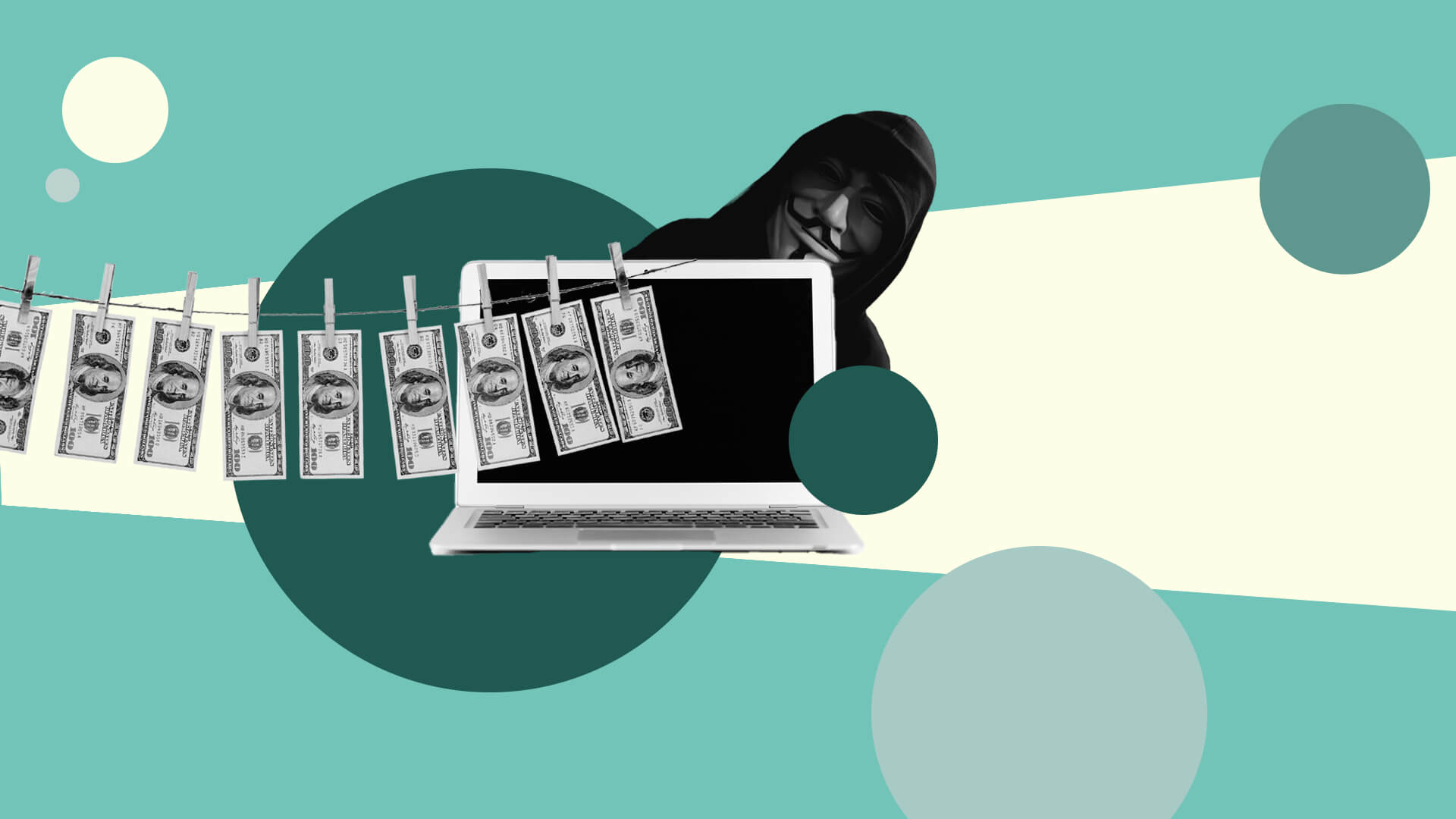 The FCA reports that the UK’s top challenger banks still don’t do enough to eliminate identity theft and cyber fraud – but there’s nothing but silence from the companies that are supposed to be protecting them.

We love challenger banks. They saw the slow, cumbersome processes banks put customers through to open a new account and decided they could do it better. The result is a fast, modern, seamless customer experience that makes it easy to both set up a new account and access your money.

But that seamlessness comes at a cost. The FCA reported in April that six of the top UK “challenger” banks have weak financial controls that leave them at risk of being victims of money laundering, terrorist financing, fraud and cyber-crime.

In a scathing report, the Financial Conduct Authority said the so-called challenger banks, supposed to shake up the lending and savings market, were woefully unprepared to deal with increasingly sophisticated financial criminals.

Although the FCA didn’t name the challenger banks, Starling bank has confirmed it is one of the six. A spokesman for Starling said:

“Starling was one of the banks reviewed and we commend the FCA on taking financial crime seriously.”

What we haven’t yet seen is a response from TruNarrative. The LexisNexis Risk Solutions company provides the technology for Starling to verify its customers – and if the bank is getting its knuckles rapped by the FCA, TruNarrative should take more than its fair share of the blame.

Revolut, who we expect to be one of the six too, has raised questions as to whether it can maintain strong enough defences against financial crime while pursuing its super-charged growth strategy. It is currently advertising for its third compliance head in the past year. Meanwhile The Kanto finance bureau of Japan’s Ministry of Finance (MoF) demanded that Revolut improve its AML compliance after the Japanese watchdog conducted an on-site inspection of Revolut Technologies Japan. The raid found “serious problems” in the challenger bank’s internal control for governance, management of outsourced contractors, as well as money laundering and terrorist financing risk management.

The Financial Times has spoken to several current and former Revolut employees, as well as rivals and regulatory officials, about the company's efforts to stay on top of its commitments for fighting financial crime. Many said that Revolut's rapid growth and use of automated compliance checks, which make it popular with customers who can open an account in only a few seconds, could leave it vulnerable to abuse by increasingly sophisticated financial criminals.

Revolut’s automated AML checks are provided by Onfido – one of our biggest competitors in the AML/biometric ID verification industry. But in the wake of these criticisms of Revolut, there has been no response from Onfido as to why its checks aren’t robust enough to protect Revolut’s customers from fraud or to satisfy either the FCA or Japan’s Ministry of Finance.

While Revolut looks for a new compliance manager (again), we wouldn’t be surprised if it also starts looking for a new AML and KYC provider too. And hey, if you’re reading – we look forward to hearing from you.

Meanwhile Monzo – whose checks are provided by Jumio, another competitor of ours – have been under investigation by the FCA over potential breaches of financial crime regulations since July 2021. Again, there has been no answer from Jumio as to why their product has failed and left one of its biggest and most important clients exposed.

As a provider of biometric AML and KYC software, we recognise that we play a vital role in delivering the best, safest checks to help protect our clients – and their customers too – from fraud. We provide checks for some of the largest banks in the world, and are proud of our record of eliminating billions of dollars of fraud each year.

But if we were a supplier to one of these ‘big six’ challenger banks, we’d at the very least be standing next to them and accepting if our product wasn’t good enough.