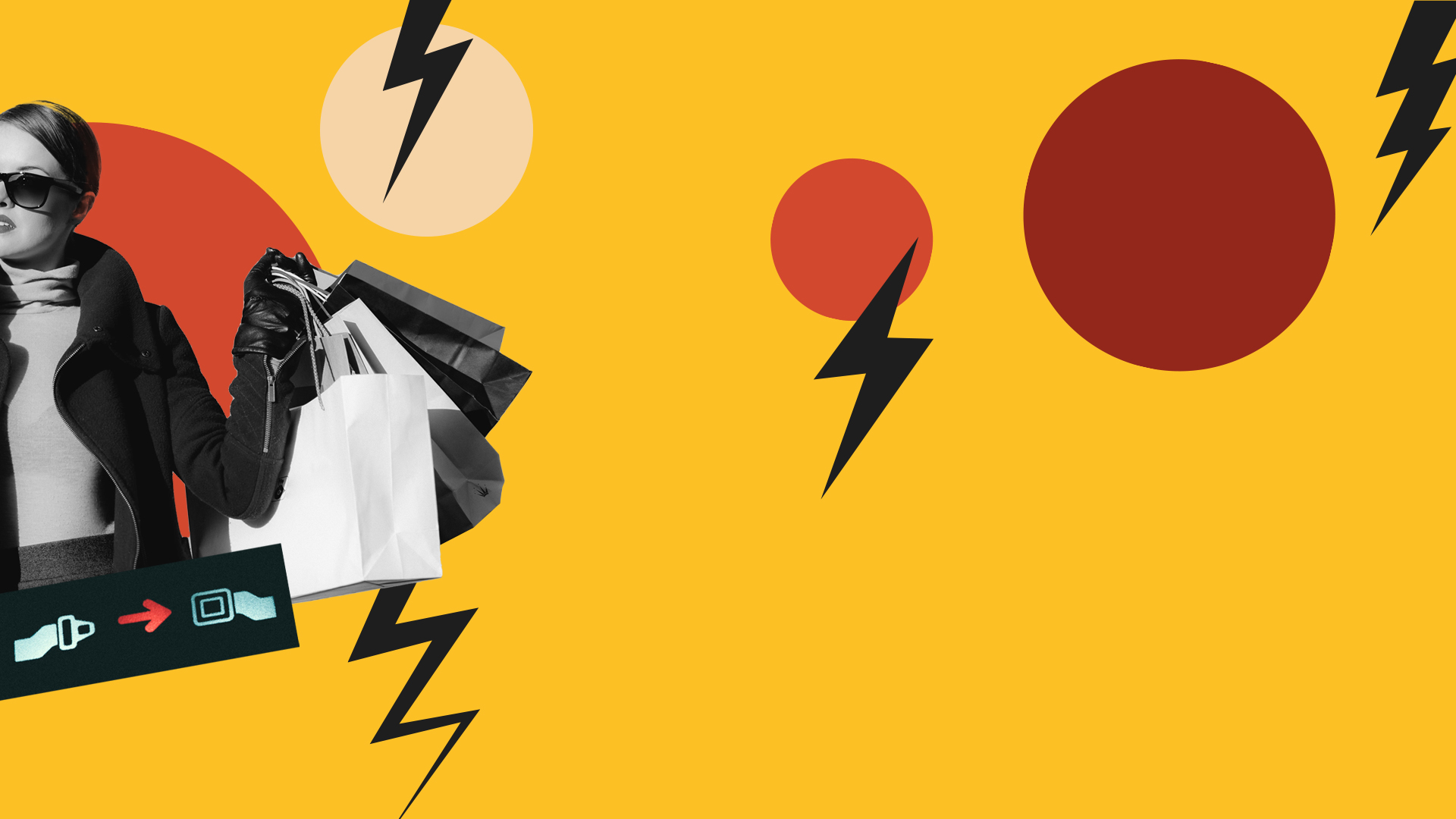 How will Consumer Finance be affected in the Recession of 2023?

Some predict a bumper year for consumer finance; other suggest the industry will suffer. Either way recessions can wreak havoc – but here are some ways you can navigate the choppy waters ahead.

The Bank of England raised interest rates by 50 basis points, the biggest single increase in 25 years. Deputy Governor, Dave Ramsden, has suggested they may need to increase further. This comes as part of the Bank’s commitment to reduce inflation from a historic high of 9.4% to 2%.

The impact on the economy will be a reduction in demand and thus a fall in consumer spending. But how will consumer finance be affected? Divido predicts that 2023 will be very bad news for Buy Now Pay Later (BNPL). It says: ‘you don’t need to be a financial expert to see how reduced demands for goods and services impacts the consumer retail sector and the businesses who operate in this space – and yes, that includes BNPL’. The FT predicts that retail businesses face a ‘perfect storm’.

However, US Credit Scoring platform VantageScore estimates that people are better prepared for the recession of 2023 than in, say, 2008. The ‘cost of living crisis’ has been heavily trailed in the media for over a year – indeed, since Brexit reared its ugly head. Banks have raised significant capital reserves and have better liquidity. Consumers have tightened belts and spent the last two years paying down existing debts rather than borrowing further.

But at some point – especially with skyrocketing fuel bills approaching and a laissez-faire attitude to consumer support from the UK government – even families on middle incomes will start to struggle. At this point certain types of consumer financing – personal loans and checkout finance especially – will start to see a stronger than average uptick in business.

Here are some ways we think 2023 will play out – and what you can do to manage it:

Buy Now, Pay Later services thrived during 2020 and 2021, as a boom in online shopping and embedded finance-facilitated retailers during the pandemic. But, in recent months, trouble has brewed in this super scaling financial sector as valuations among leading BNPL providers, which swelled ten-fold over COVID-19, tumbled back to pre-pandemic levels. But according to Divido checkout finance has now increased at an average of 6% a year. New players such as Klarna and Apple Pay Later have made spreading finance across short periods more attractive and legitimate in comparison to the opaque white labelled finance companies, and the more unscrupulous payday lenders of old (such as Wonga and Amiga Loans).

Analysts predict that consumers will be more savvy in choosing which products to pay down later and which to pay off immediately. Experian reported that during the last recession more people paid down high-interest credit card debts and replaced them with more structured loans, and we expect this to continue in 2023. As a consumer finance company, 2023 is the year to trial and expand your product roster to fit multiple flexible scenarios before Apple and co hoover up the opportunities.

Neil Kadagathur, Co-Founder and CEO of the UK fintech lender Credit Spring, believes the cost of living crisis has led to increased scrutiny on financial services firms from the regulator to ensure that consumers are treated fairly and protected.

He says an increased focus on the impact to customers should be welcomed by the industry. “The financial services sector has a duty to protect customers, especially in the current financial landscape. Lenders, for example, have long had a poor reputation amongst borrowers – four in ten (43%) people believe lenders encourage them to take out more money than they can afford and fewer than one in five (17%) see lenders as responsible businesses that care about their financial wellbeing."

A result of this is, as he points out, that more responsible and ethical business models are emerging across the industry to meet the demands of borrowers and ensure they are protected.

Kadagathur believes financial services firms are increasingly embracing technology to not only improve the customer experience and boost efficiencies, but also to ensure that vulnerable customers are treated fairly and are better supported – and to make compliance and resulting audits much easier. “Utilising technology such as open banking allows firms to more accurately assess the suitability of a product and tailor it to someone’s needs. For lenders, this means being able to more accurately measure affordability and even adapt repayment options based on someone’s current financial situation, enabling them to provide more tailored support to borrowers.”

Fraud is already the biggest crime in the UK, US, New Zealand and Australia. According to CoreLogic, loan fraud rose by 75% during the last recession, and it hasn’t stopped growing since. More recently, a report from TransUnion found a 149% increase in fraud attempts in the first four months of 2021, while the UK Government discovered an astonishing 800% increase in identity fraud in shipping and logistics last year. As criminals become more desperate, we expect this level of fraud to keep growing exponentially in 2023.

Protecting your company and products – as well as existing customers – from identity fraud, we recommend robust ID verification software (well, we would say that, wouldn’t we). APLYiD is the best in the business and eliminates more than 99.9% of identity theft and digital fraud. But it’s more than that – it simplifies the ID verification process, taking less than 60 seconds to complete, with a pass rate of 88% – the highest in the industry. That helps you to make more of your customers as well as fighting fraud.

To find out more about our biometric onboarding and verification software, you can get in touch here.