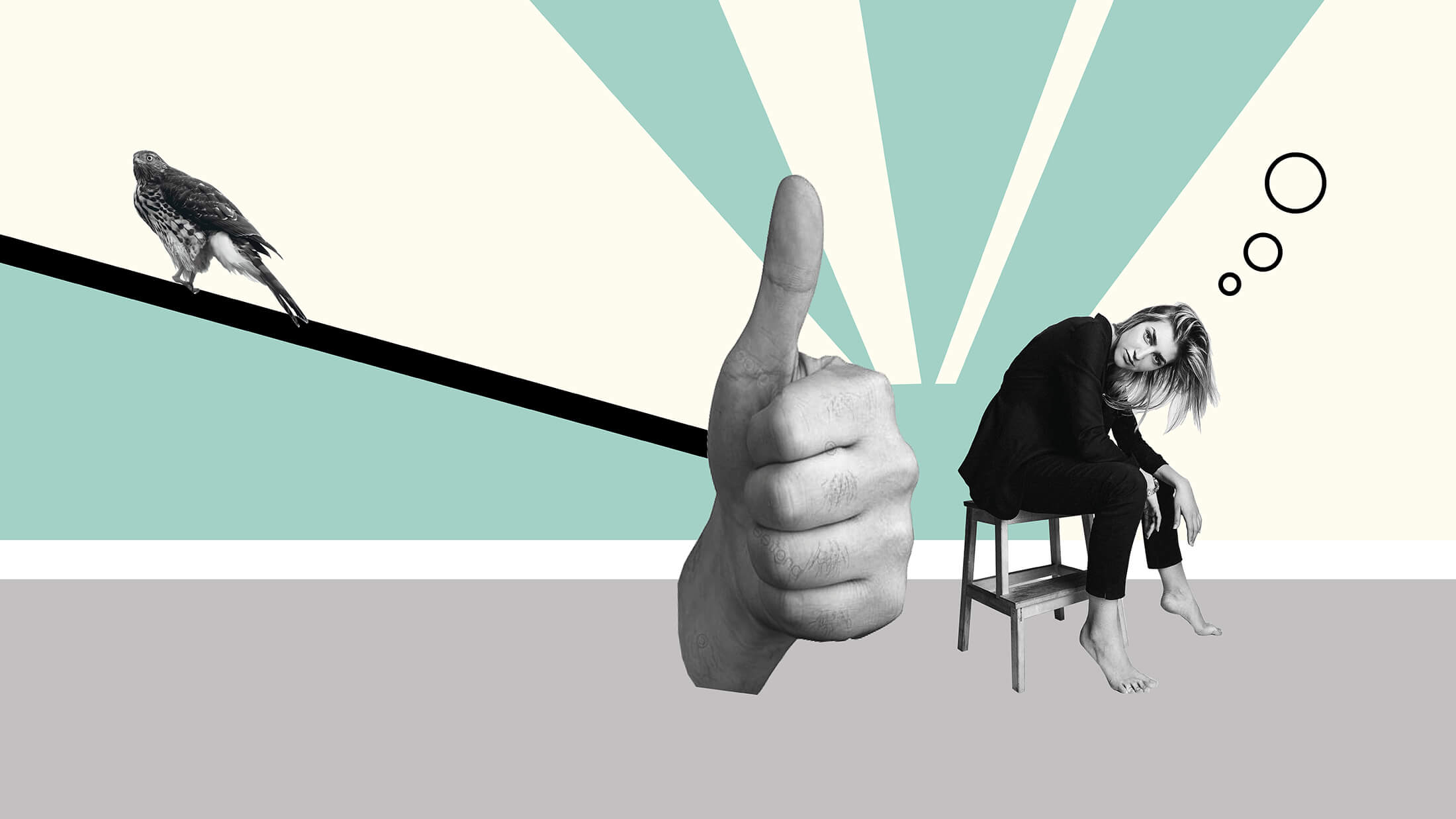 Is Our Mission Impossible?

So much of the world is under threat from scammers, bad actors – and governments that give them shelter. But we can defeat the bad guys if the good guys band together

It would be easy to be distracted by the many ways the world is on fire right now: from the massive temperature changes in the Arctic to the harrowing crunch of bombs impacting near the Polish border. The Chinese curse ‘may you live in interesting times’ has never been more apposite.

But beneath all this, happening in much quieter and more refined corners of the world, there is a secret, global war playing out that will have a catastrophic effect on the way we all live and work.

We’re talking about the biggest international crime wave in history. What do you mean you haven’t heard about it? ‍

ProPublica reported that just last year a Bronx man allegedly received $1.5 million in just ten months. A California real estate broker raked in more than $500,000 within half a year. And a Nigerian government official is accused of pocketing over $350,000 in less than six weeks.

What they all had in common, according to federal prosecutors, was participation in what may turn out to be the biggest fraud wave in U.S. history: filing bogus claims for unemployment insurance benefits during the COVID-19 pandemic.

Much of this fraud is co-ordinated and replicated abroad. Much of it is geared toward exploiting ageing or obsolete state unemployment systems whose weaknesses have drawn warnings for decades.

Communities have sprouted on messaging apps such as Telegram, where fraudsters trade tips on how to cash in. Hustlers advertise their techniques for filing bogus claims, along with state-specific instructions on how to get around security checks, according to a ProPublica review of messages on more than 25 such chat forums.

In the UK the Good Law Project took the Government to court over its PPE ‘VIP’ supply lanes, finding this insider’s access to Government funding unlawful, according to the High Court. The VIP lane included fraudulent claims totalling some £4.3 billion, which has since been written off by the Chancellor of the Exchequer.

Add that to the missing billions as a result of BEC scamming – perpetrated by such colourful characters as HushPuppi, or ‘Billionaire Gucci Master’ Ramon Abbas. BEC scams, short for “business email compromise” are a lucrative, varied, and elusive scam the US government claims Abbas and his co-conspirators have executed around the world. BEC scams are increasingly common and exceedingly difficult to stop.

Essentially when large trades or invoices are due to be paid to a legitimate firm, the BEC inserts the scammer into the process and replicates the invoice but with new, untraceable accounts in place of the legitimate details. This allows BEC scammers to take tens of millions of dollars in a single transaction – and companies duped by scammers are often unwilling to admit they’ve been conned, for fear of reputational damage.

Although Abbas is Nigerian, the country is not a major player in scams (save the occasional Nigerian Prince email, which have been around since the late 1990s). It is believed that Abbas himself represents a typical ‘handler’ while the majority of BEC scams originate from Russia and North Korea. Most of the stolen funds are used to prop up the regimes of the likes of Putin and Kim Jong-Un.

From this we can start to see a pattern. Foolish or naive corporations. Bad actors looking to make easy money. And corrupt governments willing to turn a blind eye in return for funds.

It makes our mission – to end digital crime and make the online world safer for all – feel like an impossible one. We’re but one small company facing huge, globalised corporations and governments thrashing around in one giant world-spanning net.

But we have to try. And if you want to join us – or at least avoid becoming one of those companies treated as a patsy by your government or by anonymous scam artists seeking an easy way in – then we can have more success if we join forces.

APLYiD’s biometric ID verification software can be used to verify customers and money transfers. Applying our simple, out-of-the-box, low-cost solution would have prevented every single BEC scam perpetrated by HushPuppi. It would have made the UK’s PPE VIP lane transparent and accountable. And it would have directed insurance funds to the people that needed it most during the pandemic rather than some Telegram-surfing bastards.

What’s clear is that we can’t expect governments to be on our side. But with your help, we know we can end digital crime and stop it from wrecking people’s lives.