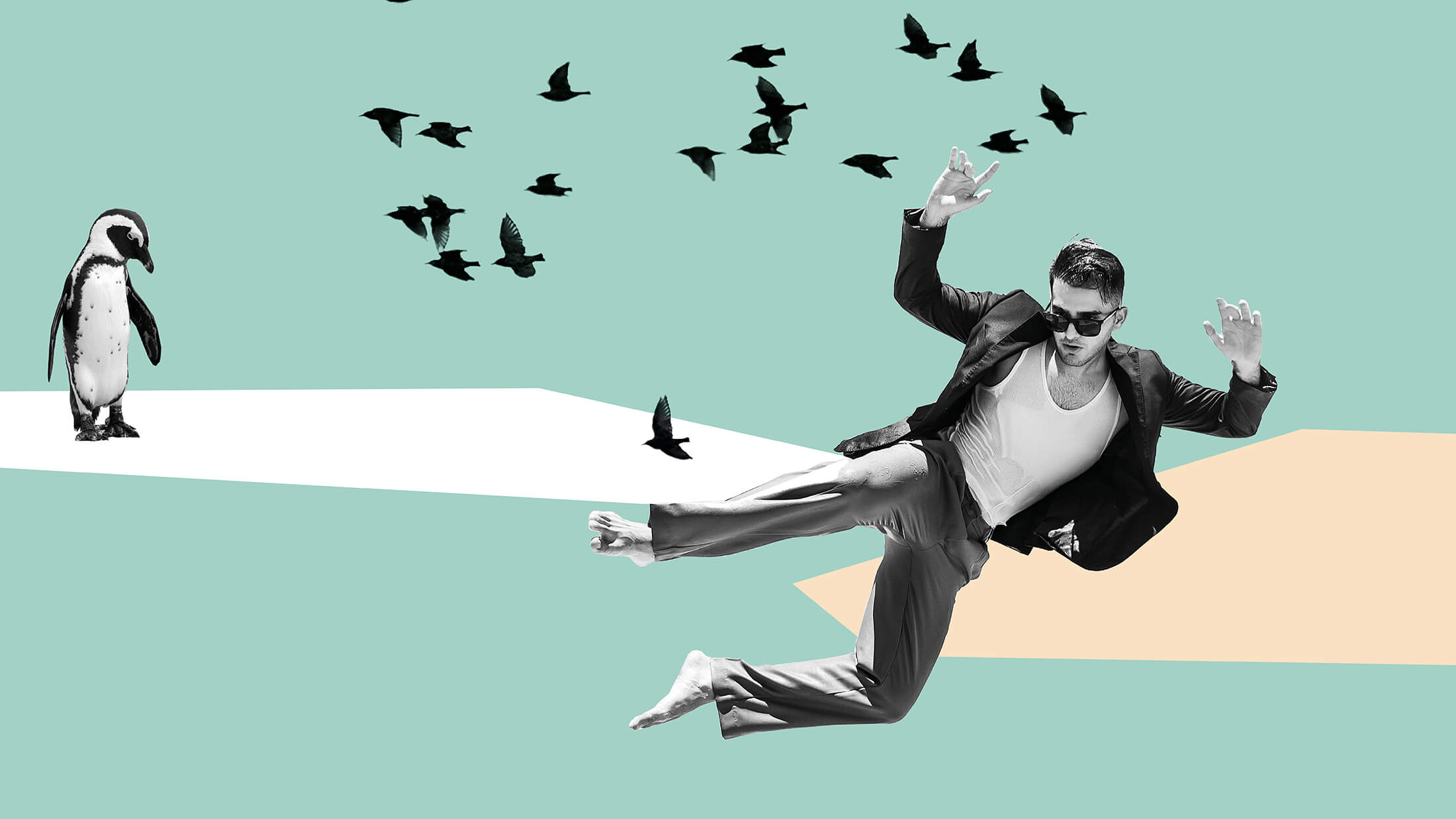 Our complex world and its resultant threats to businesses mean General Counsel and legal firms are getting less sleep than ever. But there’s more to it than just risk: finding the right balance can give in-house counsel greater influence in shaping the way businesses grow and thrive.

The last five years has seen huge quakes tearing up the business landscape. COVID-19 has ushered in the remote digital-first age a good ten years earlier than expected, and more or less destroyed the cash economy. Successive whistles have blown to unveil a shady underworld of offshore financing and corporate greed. Politics has been ruptured first by the UK’s Brexit referendum then by the US Presidency passing to a fake-tanned wispy-haired plaything of mob bosses and oligarchs.

And on political and economic spectrums the world’s population has never been more divided or unequal than it is right now, today. Not to mention the ongoing war in Ukraine, where tanks have rolled onto European soil for the first time in over seventy years.

So you’d understand why lawyers are finding it hard to sleep at night – aren’t we all?

But what are they most worried about?

The General Counsel Up-At-Night Report published by ALM Insight and Morrison Foerster suggests that legal firms and in-house counsel are stressed most by… compliance and data security.

72% of respondents said that regulations and enforcements were their largest concerns, closely followed by 63% concerned about privacy and data security. Those factors – along with business viability, in the wake of the pandemic – are still key drivers of legal teams reaching for the Night Nurse to get them through restless nights.

To make matters worse, the world has become not just more fraught but also infinitely more complex than ever before. General Counsel has often been seen as a barrier to business growth (a friend working in a Fortune 500 firm tells me they refer to their legal counsel as the ‘Nay Team’), but that is changing, and legal teams – together with the new hybrid CFO – have become key players in business decision making with a stronger strategic influence.

So much of this comes from the way the world has changed. CFOs, for example, have primarily concerned themselves with financial risk. But blockades and interruptions to supply chains – such as those caused by European war, Brexit border chaos or a global shortage in hauliers – are not just operational risks; they carry a significant threat to business function and potential losses. Modern CFOs are expected to look not just at financial risks but also strategic, operational, logistical and security dangers as part of their mitigation. That places them in a position of strength in the business.

So too for General Counsel. FTI’s General Counsel Report 2021 examines the changing nature of the GC business, and concludes the need for a broader focus that includes: navigating a minefield of both anticipated and unforeseen risks including data protection, security and privacy; becoming responsible for ensuring workplace health and safety; and needing to uncover and mitigate skills gaps and need for outsourcing. One quote: “The pandemic has yet again shown that the role of the general counsel is infinitely expandable.”

Perhaps what keeps General Counsel up at night is being ridiculously busy.

This is why so many corporations – led by their General Counsel and in-house legal teams – and law firms themselves are approaching APLYiD for support.

APLYiD is a simple, out-of-the-box fintech software solution that is automatically AML and KYC compliant, and speeds up onboarding and vetting processes for new customers, clients and businesses. Data privacy and security are still major risk factors in any GC job, and there are only so many hours in one day. So it makes sense to mitigate those risks in one simple solution, leaving lawyers extra time and peace of mind to focus on the other risks facing their businesses.

And maybe grabbing a short nap every now and then.